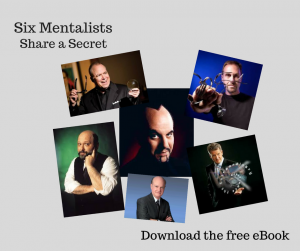 Mentalism Secrets! Of all the Mystery Arts, Mentalism is probably the one who guards their Secrets the closest.

Though there are hundreds of books full of Mentalism Secrets, many of these are highly sought after Limited Editions. In this article we explore some of the hardest to obtain and get some Inside Secrets from 6 of the best Mentalists in the world!

To start, here are some of the most sought after mentalism books. If you want the Advice from 6 Mentalists, skip to the end.

Alain Bellon’s groundbreaking Obsidian Oblique would be a prime example, selling out after just a few days of being published. It’s a nice prize for the collector as it was a beautifully produced volume. Note for the collector – the original came with a CD with some extra video files.

Happenstancity / Banned Art by Adolphus caused a huge buzz in the mentalism community when it first came out and still is incredibly difficult to obtain. It’s just a few pages long but the Drawing Duplication it explains is very clever.

The David Berglas Book was hard to obtain because of it’s hefty price. A huge book that chronicles a lifetime in Mentalism from one of it’s Master performers, its 1000 copies sold out quickly and it now trades at high figures when you can actually find one for sale. It was also advertised for quite a long time before publication which helped in the sales and then scarcity.

Another beautifully produced tome is Andy Nyman’s Bulletproof! Produced by Todd Karr and the Miracle Factory in 2010 it is seldom traded on the secondary market. The edition comes with many special cards and inserts included in the book. I’ve been lucky enough to meet and spend some time with Andy, he’s an excellent performer, bringing his highly tuned acting skills to each performance. But he also excels as a creator and director, in many ways the brains behind the phenominal success of Derren Brown.

Speaking of Derren Brown, his books Pure Effect & Absolute Magic must be included in this list, both still selling way over the original price, especially the first editions.

Telepathy in Action by Orville Meyer from 1961 is still highly sought after in the collectors market, though it’s small size has meant it’s been easily converted to pdf, satisfying the secret seekers. The slim volume is notable for the page 13 typo where the first two lines are out of place. 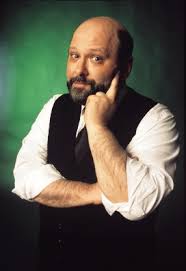 Another book that sits on my bookshelf along with the above collectibles is the first edition of  John Fisher’s Body Magic. And this was a book was published for the general public. Long out of print it became highly sought after in the mentalism community.  It has also been finally reprinted in a paperback edition.

There are also some books so rare that people dispute they even exist! There are long threads in different internet forums debating if the legendary creator Ted Karmilovich has actually published his Complete Works!  Some say yes, while some say no, it’s just a rumour. (I think I know the truth.)

Other books remain in limited editions because their authors would only sell them to certain people! Ford Kross would be an example here with his Suggestive Mentalism and Out of the Deep Freeze. Ford’s work built on that of Orville Meyer and Telepathy in Action, so it is appropriate that they are also hard to obtain. 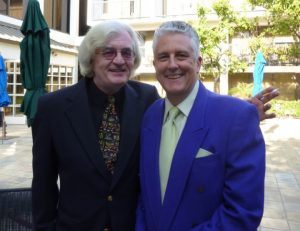 One of the most influential DVD’s in Mentalism history when it first came out was Bob Cassidy – Mental Miracles. It’s still available and describes in great detail Bob’s entire working act. I was actually in the audience the night that was filmed! While it is fantastic to see a whole act being examined in this much detail, it was also a bit sad that people then just copied the whole thing rather than using the thinking behind it to create their own Miracle Act. I spent quite a bit of time with Bob over the years, and the photo above shows us both in LA at a Mentalists Convention.

But most of the real secrets of mentalism are still passed on from performer to performer. In closed forums, in private letters and in deep conversation.

This is the way it’s always been.

And often these are not huge secrets being shared, just the small, significant but very important “Little Secrets.”

In my popular 25 Part series in Vanish Magazine I but forward the theory that it’s these Little Secrets that are so important to a performers growth and career. I had developed this after reading a line from John Carney in his fabulous book Carneycopia. 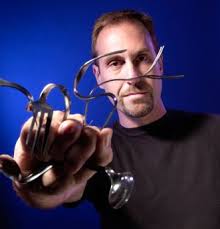 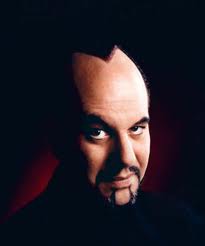 A few years ago, with the aim of improving my Mentalism Performance and Mentalism Career, I approached 6 of the most succesfull mentalists of our time and asked them to share a few secrets of their success. I left it up to them how they wanted to answer.

I knew most of these performers already, having spent time with them over the years. One of them had visited our house here in the Blue Mountains, I had performed with another at a Gala Event, I’d had dinner with another in New York and two of them had taken me to my first ever major Baseball game at the Dodger Stadium LA!

I was thrilled with the responses I got back and asked them if I could share them with my MagicCoach subscribers. 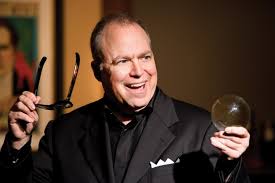 I guarantee you’ll learn something from them even if you’re not a Mentalist.
When you first read them you might think “that’s it?” but I guarantee if you think about what they say, connect the dots and apply the information to your own situation you will benefit immensely.

You’ll also laugh out loud, challenge your thinking and I don’t think anyone can resist the urge to read Max Maven’s comments in their own imitation of his memorable voice.

We collected the answers into this handy pdf format.

Max Maven – Legendary performer, creator & writer
Craig Karges – Thousands of performances around the world on TV and at Colleges, Corporate Events and Performing Arts Centres.
Marc Salem – Star of TV and his own theatre shows around the world
Ken Weber – Veteran College performer & author of the must read book “Maximum Entertainment”
Chris Carter – A legend in the College market and at Corporate events
Jon Stetson – Consummate performer & creator of the unique ” Stetson Experience” 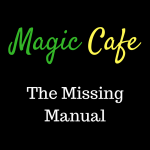 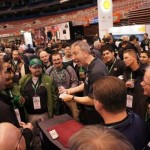