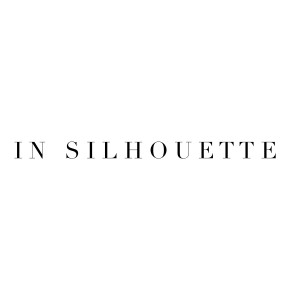 I was reading during the week an interesting interview with Matt Groening.

The creator of course of The Simpsons, which must be argued as one of the most influential series on Television, in terms of popularity and “cult” status.

However, Groenings comment about character design really caught my eye.

“I think the great, memorable characters in cartoons in the 20th century are characters you can identify in silhouette –

When I put together The Simpsons, I drew characters who are distinct and identifiable in silhouette.”

Is your stage Character or Persona identifiable in silhouette?

I know he’s talking about cartoons but I think it is much broader than that and does have implications for us all. There are many magicians who have strong images that work in Silhouette. Penn & Teller, Copperfield, Raymond Crowe, Cardini, Kevin James etc

Charity Magician
What are you really Selling?
How To Be a Restaurant Magician
{ 0 comments… add one }

Previous post: “If I only knew then” Mentalists Part 2