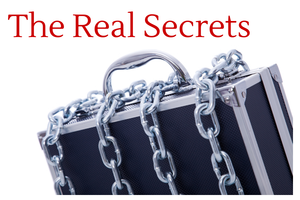 Secrets of Mentalism
Is Your Magic Business booming? 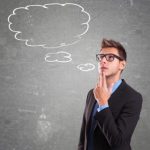 Memory for Magicians
{ 7 comments… add one }